The day started off not so well........as we all headed to the clubs Sunday breakfast it was raining quite heavily.  Thankfully that only lasted about 15 minutes and then it started to brighten up a bit.

By the time we left the restaurant it was cloudy but really humid, and it was to stay that way for most of the day.  The ferry ride over to Wolfe Island, ON-009, was uneventful.....smooth sailing all the way for the 30 minute trip, and the boys who went to Howe Island, ON-023, also had no problems getting there.

Wolfe Island had two stations on the air, both using the clubs VE3FRG callsign.  One was on SSB and the other was a digital station.  We had three other operators besides myself out for this activation, Dave VE3DZE, Brian VA3BAH, and Rick VE3ORY.  A total of 74 contacts were made from Wolfe Island.  The only band that was workable was 20m, the rest were a mess.

Howe Island also had two stations on the air using the clubs VE3UDO callsign.  Both of these stations were operating SSB, and they made in excess of 100 contacts.  The Howe Island operators were Tim VA3TIC and Derek VE3HRW.

Frontenac Radio Group will not be making any activations in June as they are busy with other commitments, including Field Day.

We'll see you in July when we activate another one of the Thousand Islands. 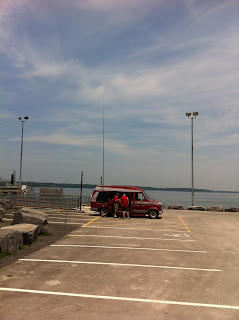 Next Sunday, May 29th, the Frontenac Radio Group will also be activating Howe Island, ON-023.

Callsign in use will be VE3UDO

All frequencies are +/- QRM:

Howe Island has not been activated in a number of years, and has never had a lot of contacts so it is pretty rare island in logbooks. 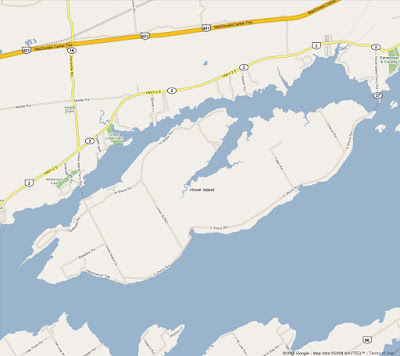 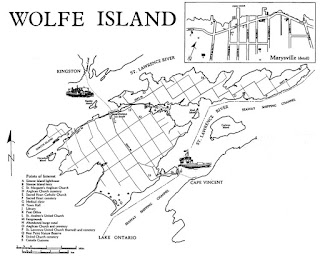 Next Sunday, May 29th, the Frontenac Radio Group will be activating Wolfe Island, ON-009.  The Club will be operating from the winter ferry dock, which is not used in the summer, and provides a great clear operating location.

Callsign in use will be VE3FRG.

All frequencies are +/- QRM:

Wolfe Island has not been activated in a couple of years so this will be a good opportunity to get it in your log.

This is a very short notice activation.....

It looks like island activation season is upon us.  We look forward to beating our activation record for last year. 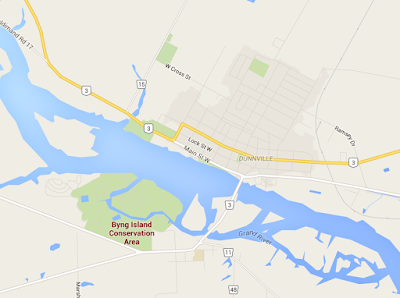 Posted by Blogmaster at 09:56 No comments:

Frontenac Radio Group activated Simcoe Island, ON-022, on Sunday May 15th. To read the report on the activation please click HERE. 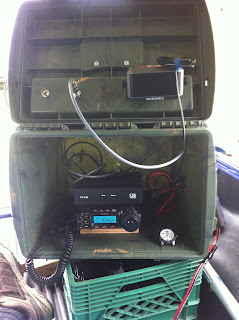 Posted by Blogmaster at 17:43 No comments:

This is the groups first activation of the year.

The Group has invited the students on the local ham course to come along and operate HF under their supervision.

The operators will be operating from the Nine Mile Point Lighthouse, CAN-578, so you can get two for one with this activation.
Posted by Blogmaster at 13:19 No comments:

You may contact Canadian Island Activators at:
ve3SOTA at protonmail.com
We will publish both your island and lighthouse activation notices here and on other international island activating sites.